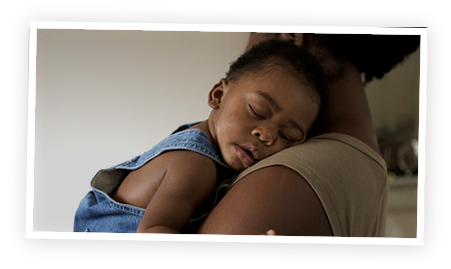 The History of Father’s Day

Father’s Day is a celebration of fathers, the influence of father’s on society, and the paternal bonds that are shared. But how did Father’s Day get started?

Father’s Day celebrations have dated back to at least the Middle Ages but was not widely celebrated in the United States until the 20th century. There are two accounts of just how the first Father’s Day celebration occurred. The first account suggested that Grace Golden Clayton, a member of a small Methodist Church in West Virginia, pleaded with her minister to honor father’s on their Sunday service on July 5, 1908 after a deadly mine explosion killed 361 men. However, some reports say that Sonara Smart Dodd of Washington state, brought up the idea of celebrating father’s after listening to a sermon that only gave praise to mothers. Dodd’s father, a Civil War vet, took care of Dodd and her 5 siblings after the death of her mother. It’s rumored that Dodd wanted a day to pay homage to him and other father’s like him and suggested June 5, the day of her father’s death, as a celebration day. However, due to bad planning, the celebration in Washington occurred in Spokane on June 19, 1910, the third Sunday of the month.

The original date may be questionable, but one thing remains certain–the first national Father’s Day celebration did not occur until 1972 when President Richard Nixon declared it a holiday, a whooping 58 years after Mother’s Day was made official by President Woodrow Wilson.

And while we, in the US celebrate Father’s Day on the third Sunday in June, many other countries (and some Roman Catholics) celebrate on March 19, also known as St. Joseph’s Day in honor of Jesus’ father and all other fathers.

So how exactly is Father’s Day celebrated in the United States and also around the world?
In Thailand, dad’s are presented with a Canna flower-which is considered a masculine flower.
In Mexico, many dads get physical with a city-wide 21k race in Mexico City called the Carrera Dia del Padre.
Families in Brazil gather together for an all-you-can-eat BBQ for dads.
Japanese children present their dads with homemade gifts ranging from origami, glassware, or sweets, followed by a traditional seafood meal.
In Germany, German men take a load off by indulging in fine beers and liquors and gathering together to celebrate and have fun. It is common to attend an all male hike and celebrate with alcohol.

How do you celebrate dads where you’re from? Tell us how in the comments below!